KAO Ta-Hao, a fugitive going into hiding, meets teenage runaway Hsiao-Shan at a train station. To cover for each other, they disguise themselves as a father and daughter and head up to Mt. Ali. Scholar HO Chih-Ping and wife Chun-Li, after working in Mt. Ali Weather Station for years, are bored by the monotony of their life. The arrival of Ta-Hao and Hsiao-Shan sets something off in Chun-Li. Hsiao-Shan treats Chun-Li like a mother, and Chun-Li grows fond of Ta-Hao. After Ta-Hao meets an innocent girl, Ah-Hung, he begins to re-evaluate his life. A storm inside each of them brews on the mountain.

Typhoon (1962) is adapted from director PAN Lei's novella. He sees the weather station cabin as a confined space where people are both close and alienated; everyone has something on their mind as desires pump through their veins. The extraordinary mise en scène successfully brings a literariness into moving images. With its aesthetic achievement highly praised by Run Run SHAW, the modernistic Typhoon became a turning point for PAN that opened up opportunities for him within the SHAW Brothers Studio.

Born in 1926 in Haiphong, Vietnam, PAN is of Chinese, French and Vietnamese heritage. After coming to Taiwan during WWII, he worked in both CMPC and SHAW Brothers Studio, and founded the present day Hwa Kuo Movie Studio. His mold-breaking stories as an author and director have achieved success in both literature and cinema. 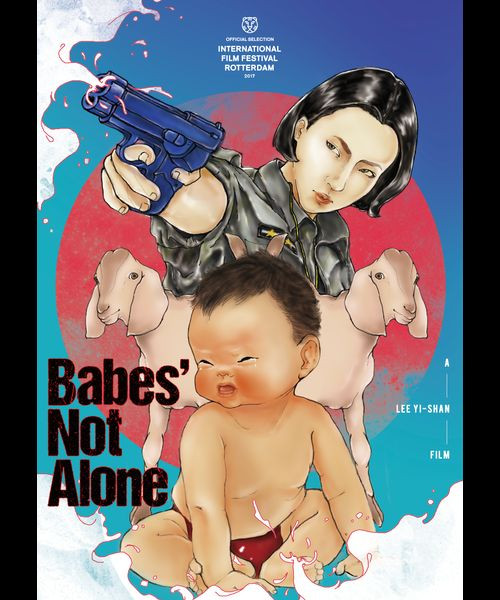 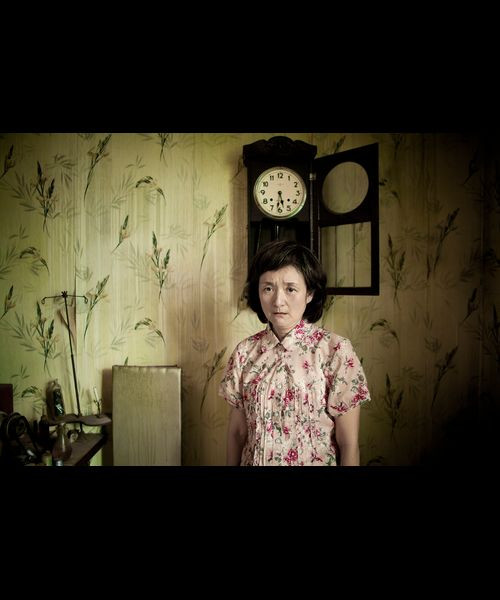 Unable to remember the combination to her apartment's lock, dementia suffere... 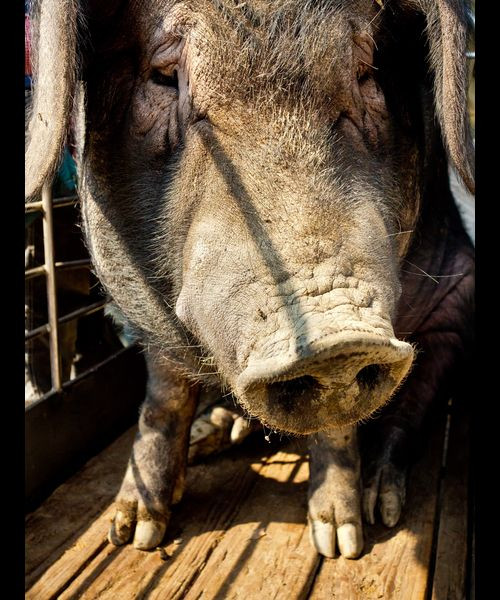 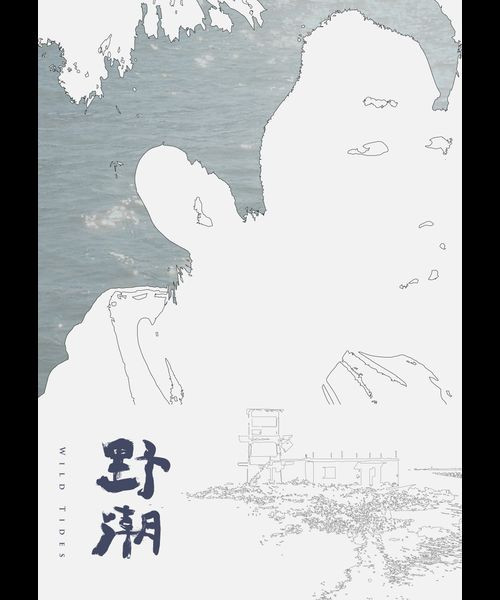 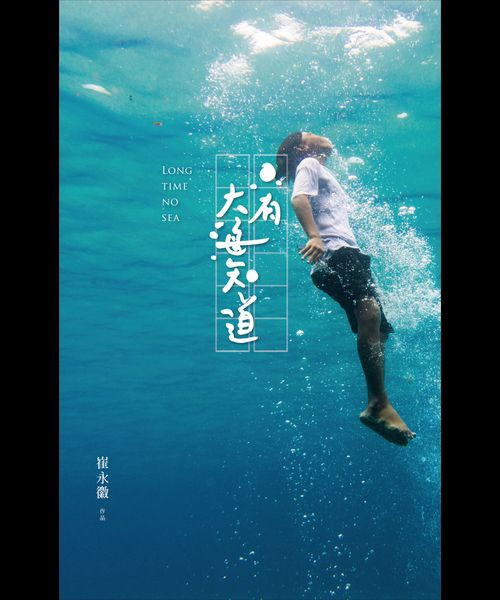 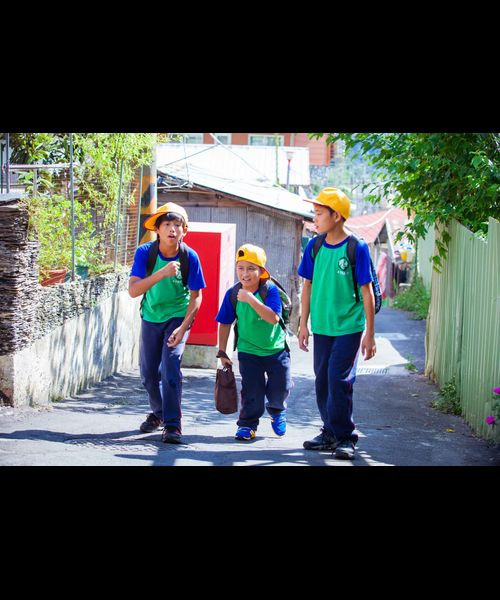 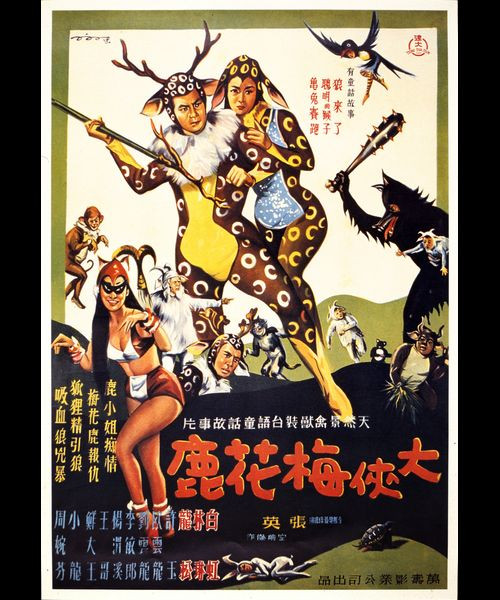 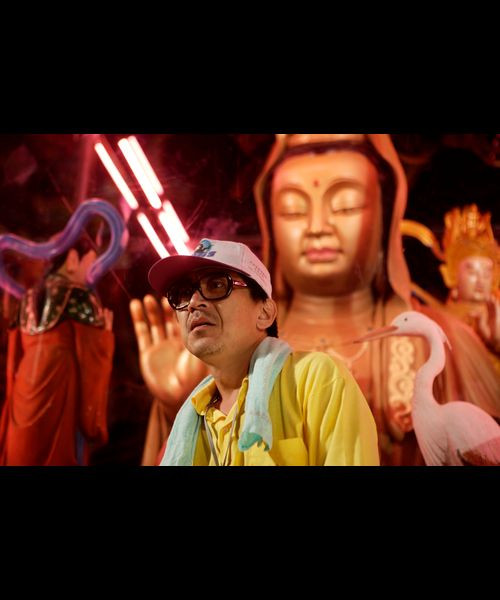 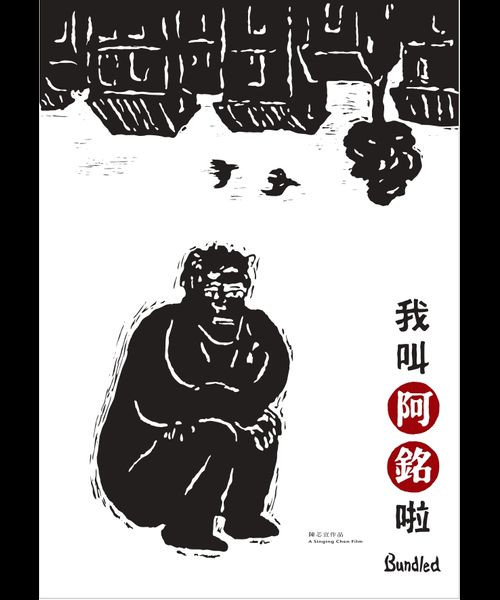 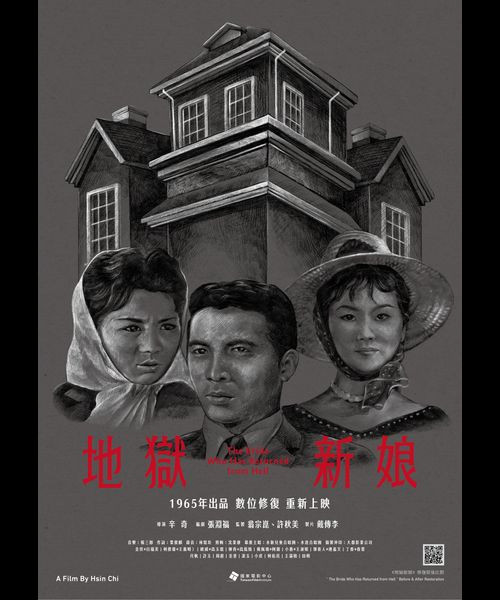 The Bride Who Has Returned from Hell

BEI Sui-Mi becomes the new tutor for the WANG family in a bid to secretly invest...