Buried in the Liuzhangli cemetery are 201 victims executed during the White Terror. One of them is SHI Shui-Huan. In the 1950s, SHI was imprisoned for hiding her left-wing brother behind her dormitory ceiling. During her imprisonment, she sent out a total of 68 letters to her family. The last letter, letter #69, was left unfinished by the time of her execution, and was never sent to her family. But the things she didn't get to say are now brought to light.

The film is a reinterpretation by the director of historical archives. She transfers the victims' family letters onto film reels found in an abandoned movie theater, visualizing the correspondence frame by frame, using a variety of narrative perspectives to recount a once unspeakable history. While daily life inside the prison may appear ordinary, the incessant chattering of sewing machines penetrates through the film, an outcry against oppression and injustice. The names of those who were wronged through government brutality and political persecution are finally acknowledged through an archive that was once unwritten.

LIN is an independent filmmaker whose work often focuses on the reading of multiple texts, historical archives and artists' social practice through the form of essay films. LIN is currently researching on contemporary ethnographic practice, experimental film and anthropology. 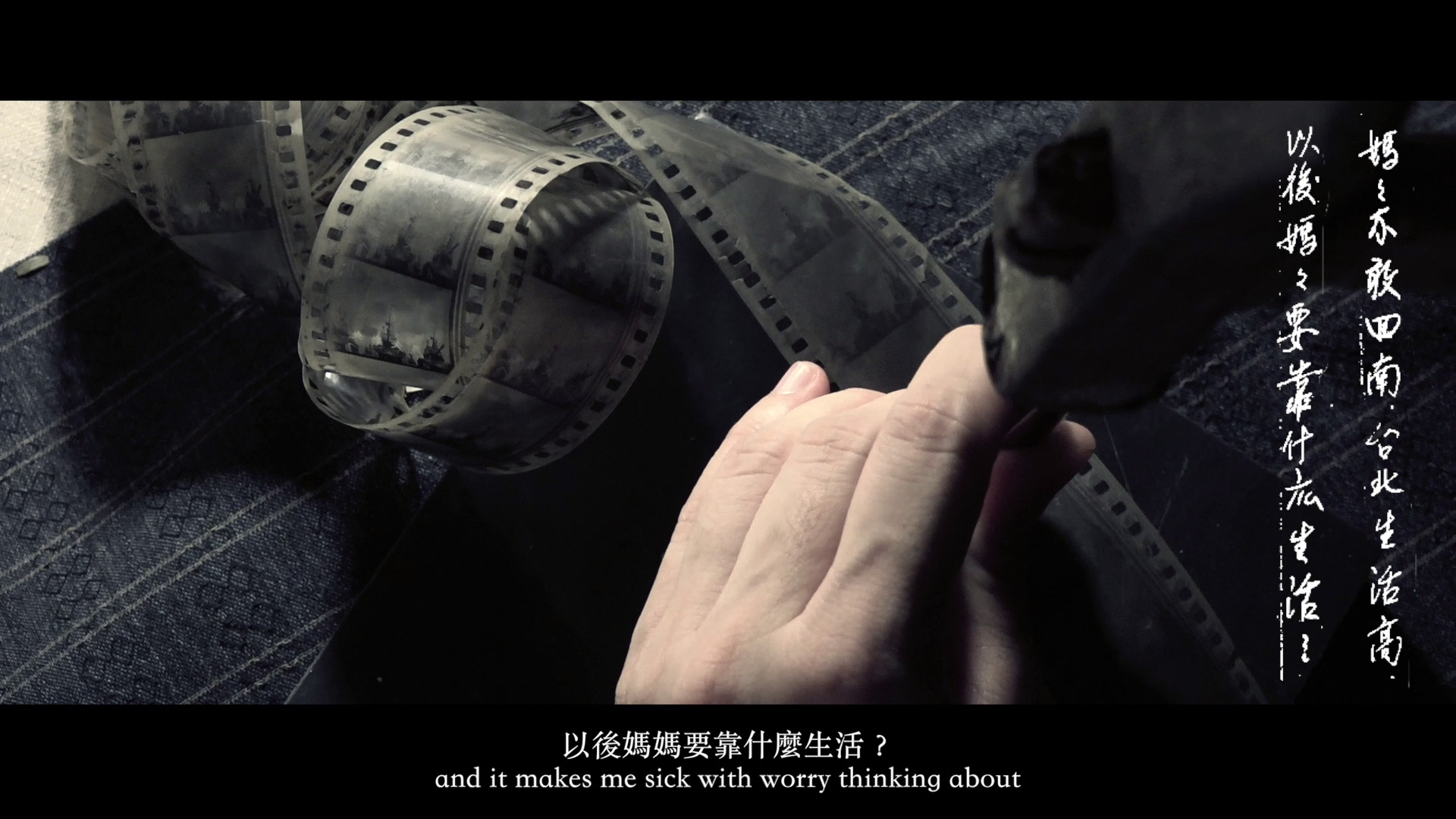 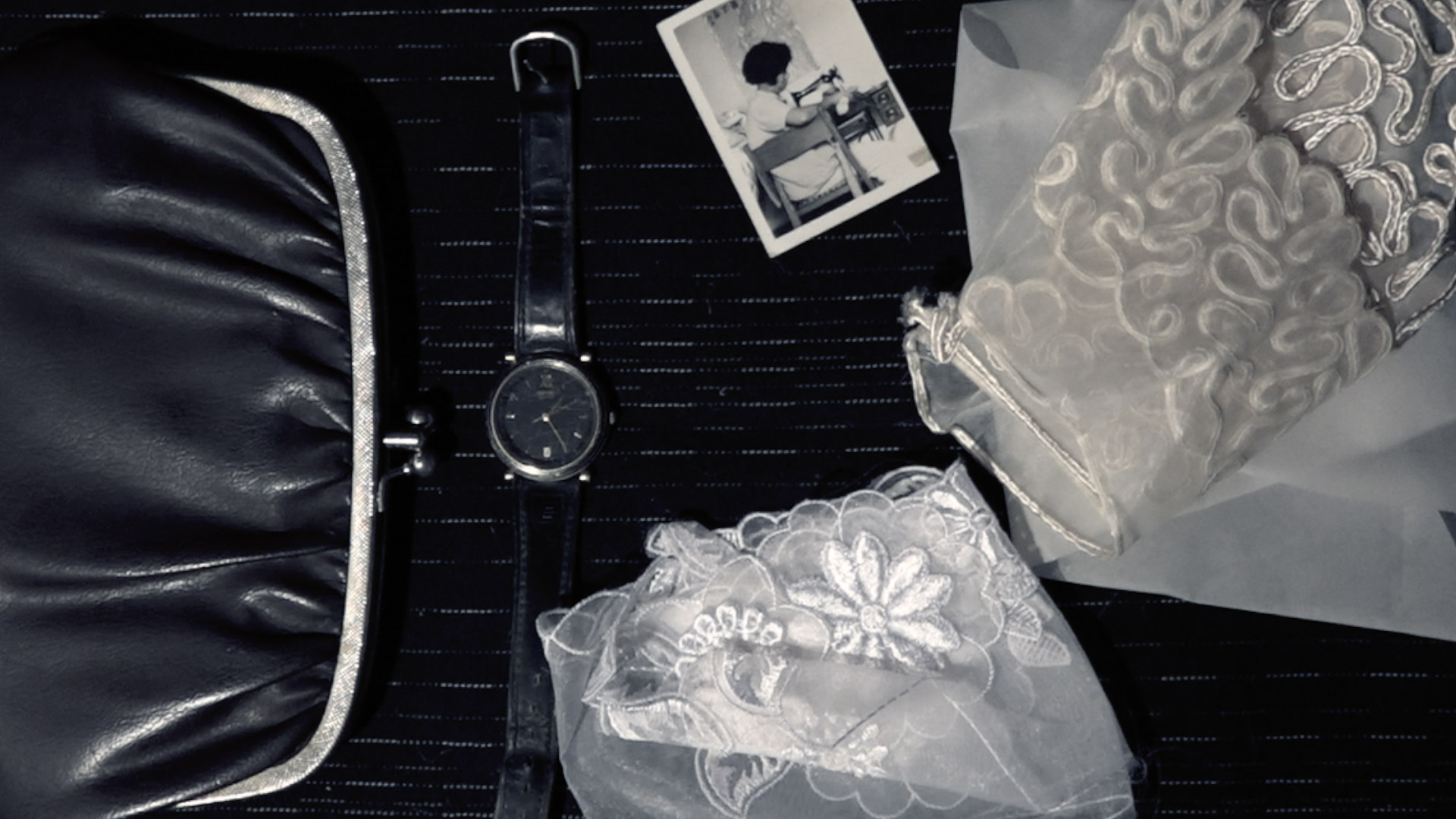 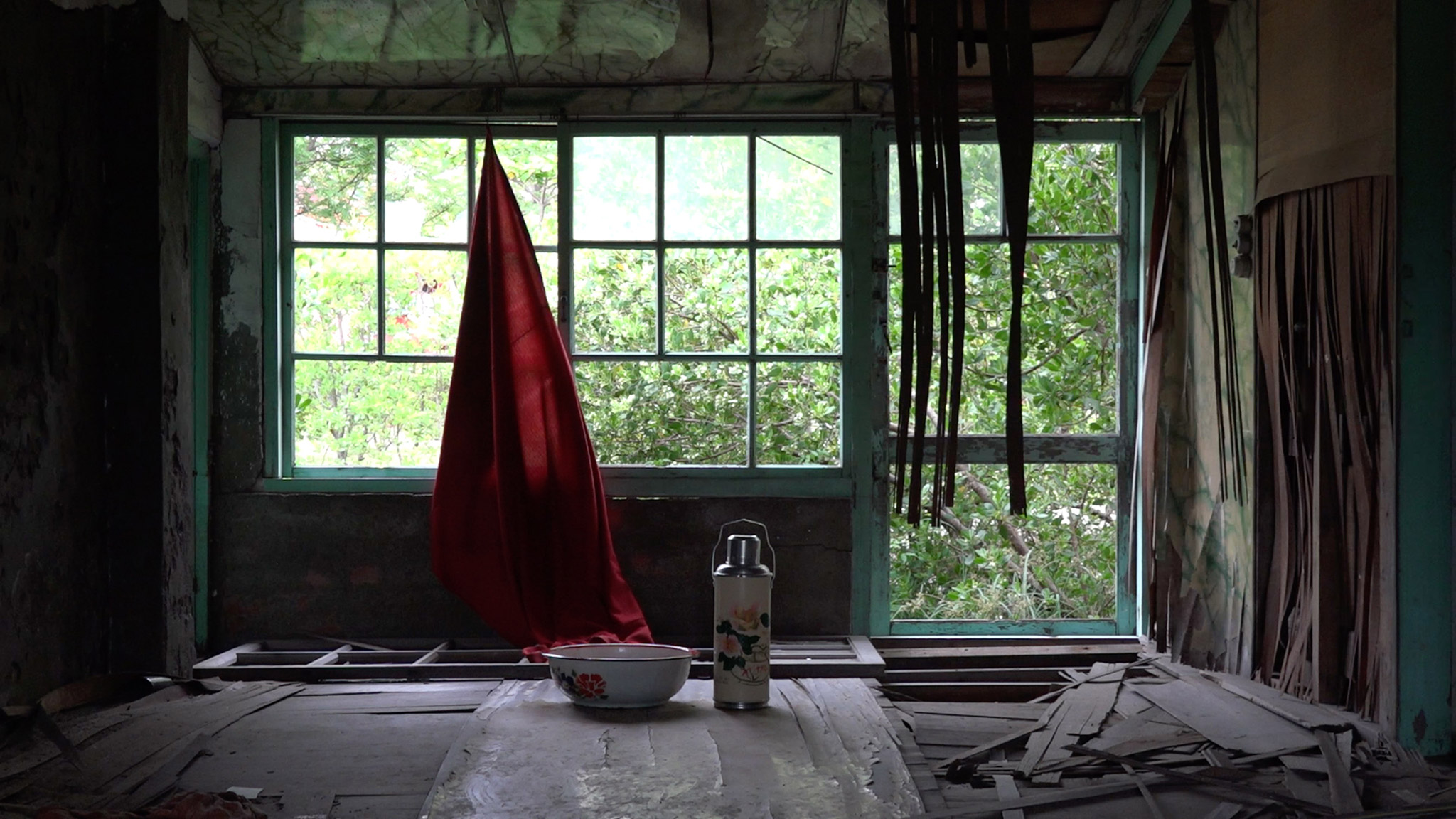 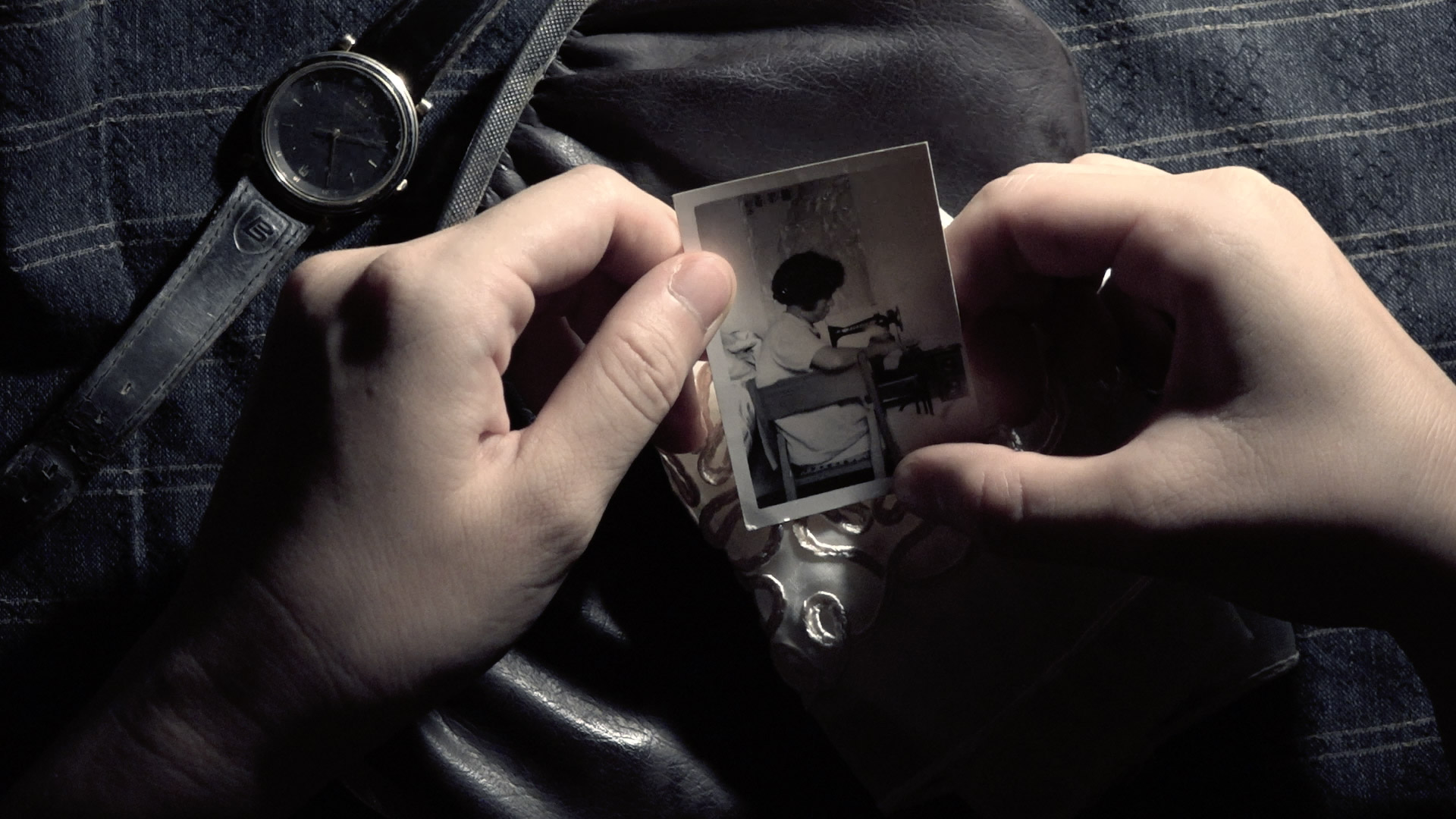 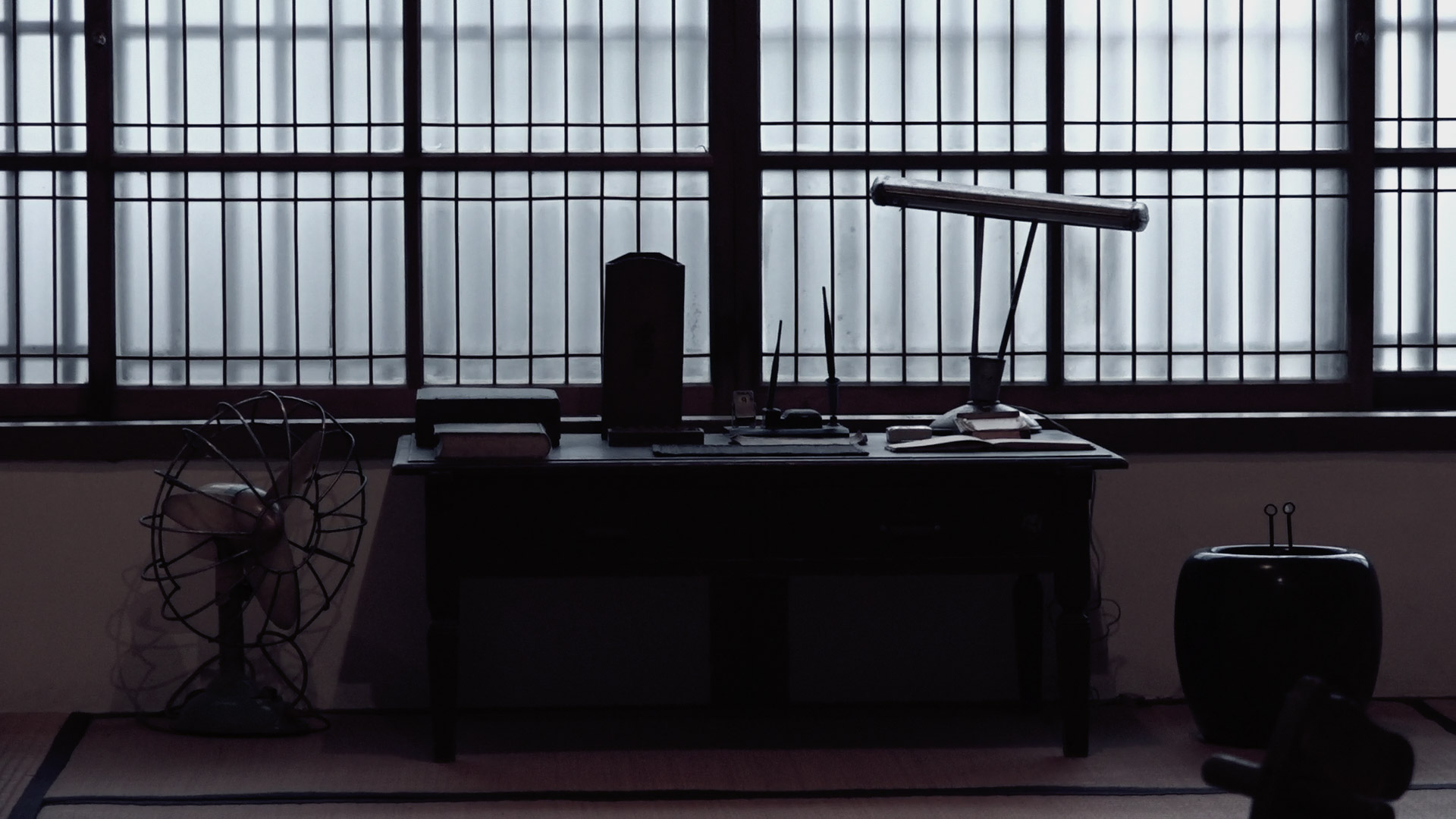 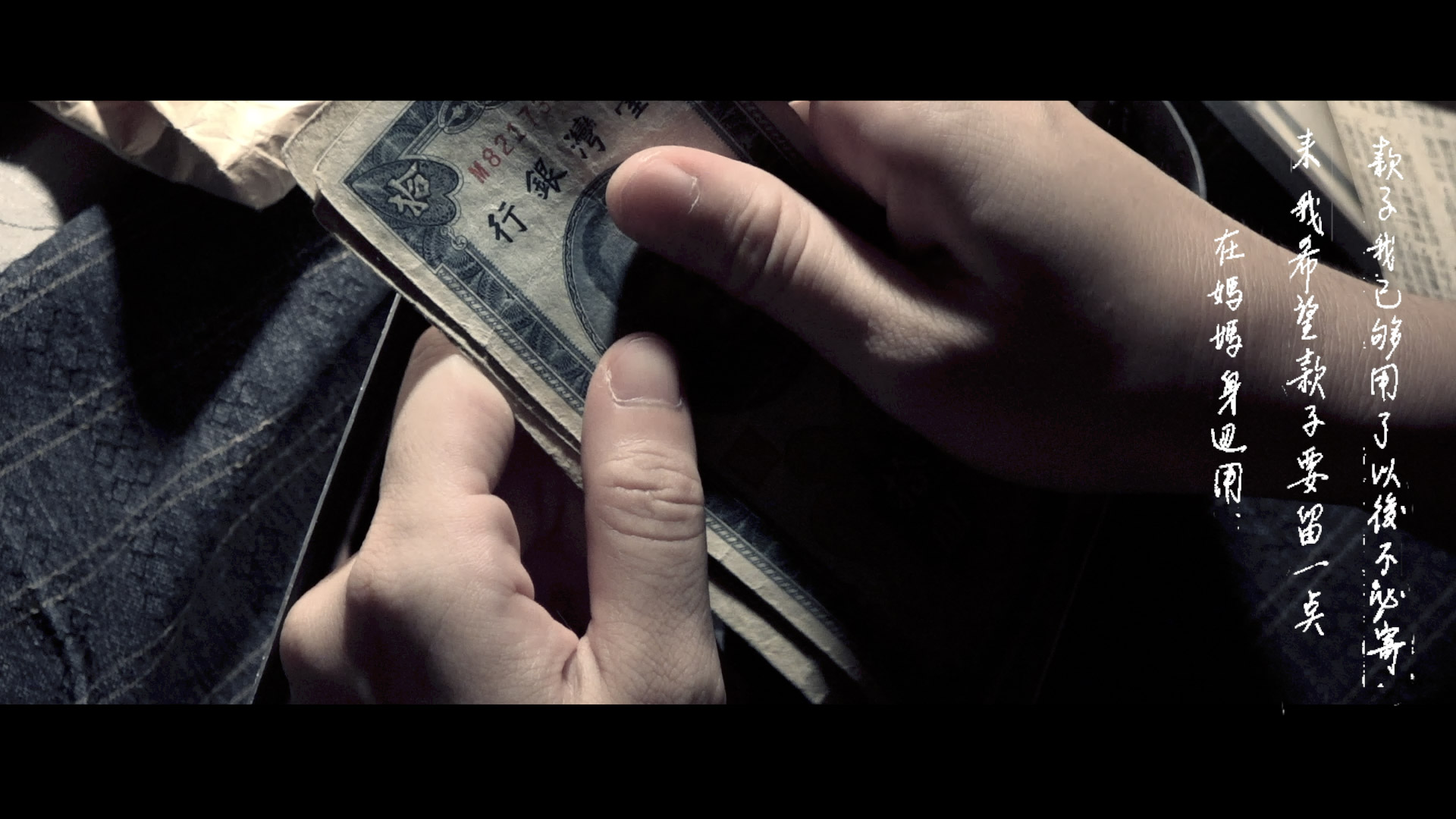 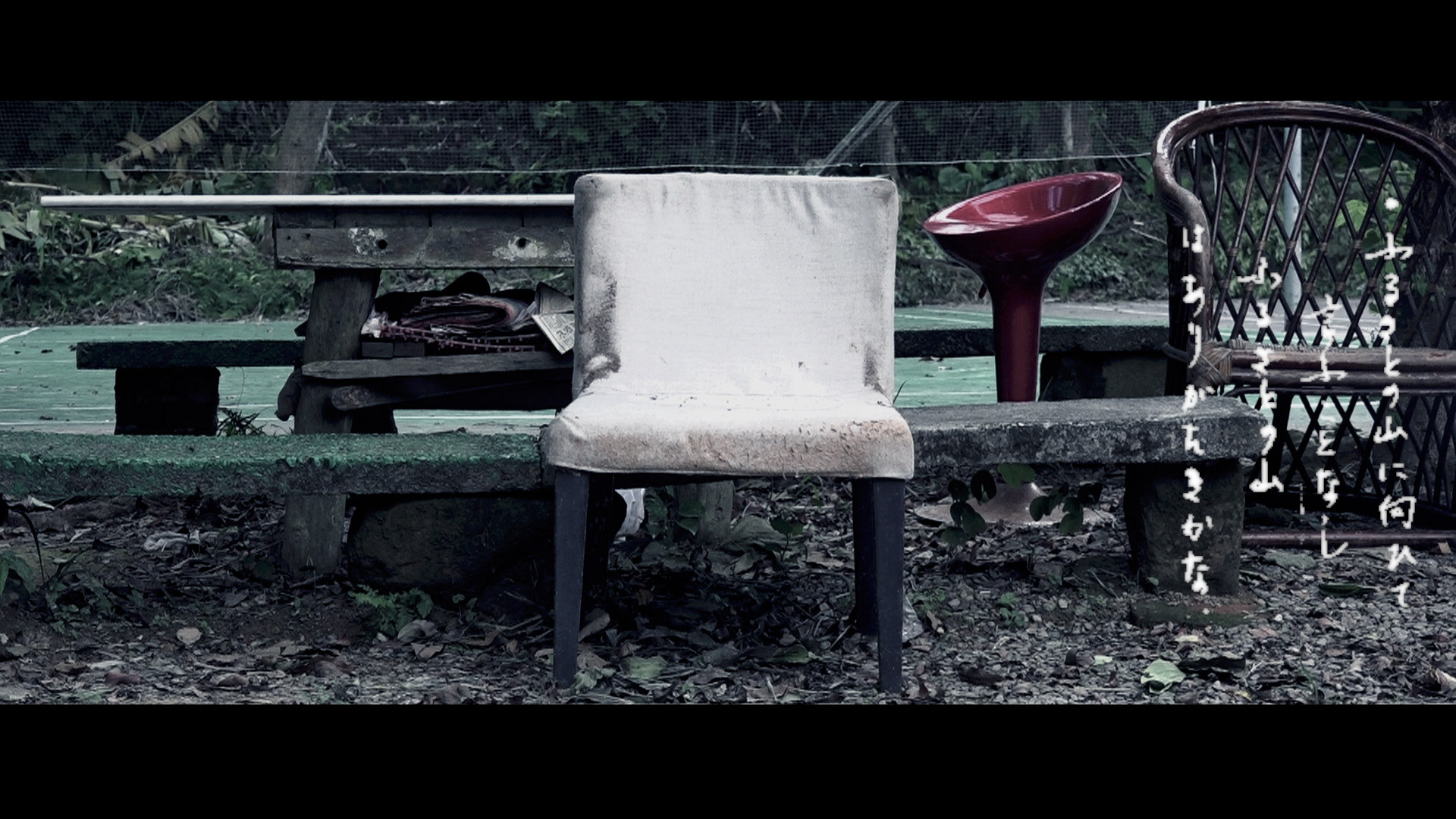 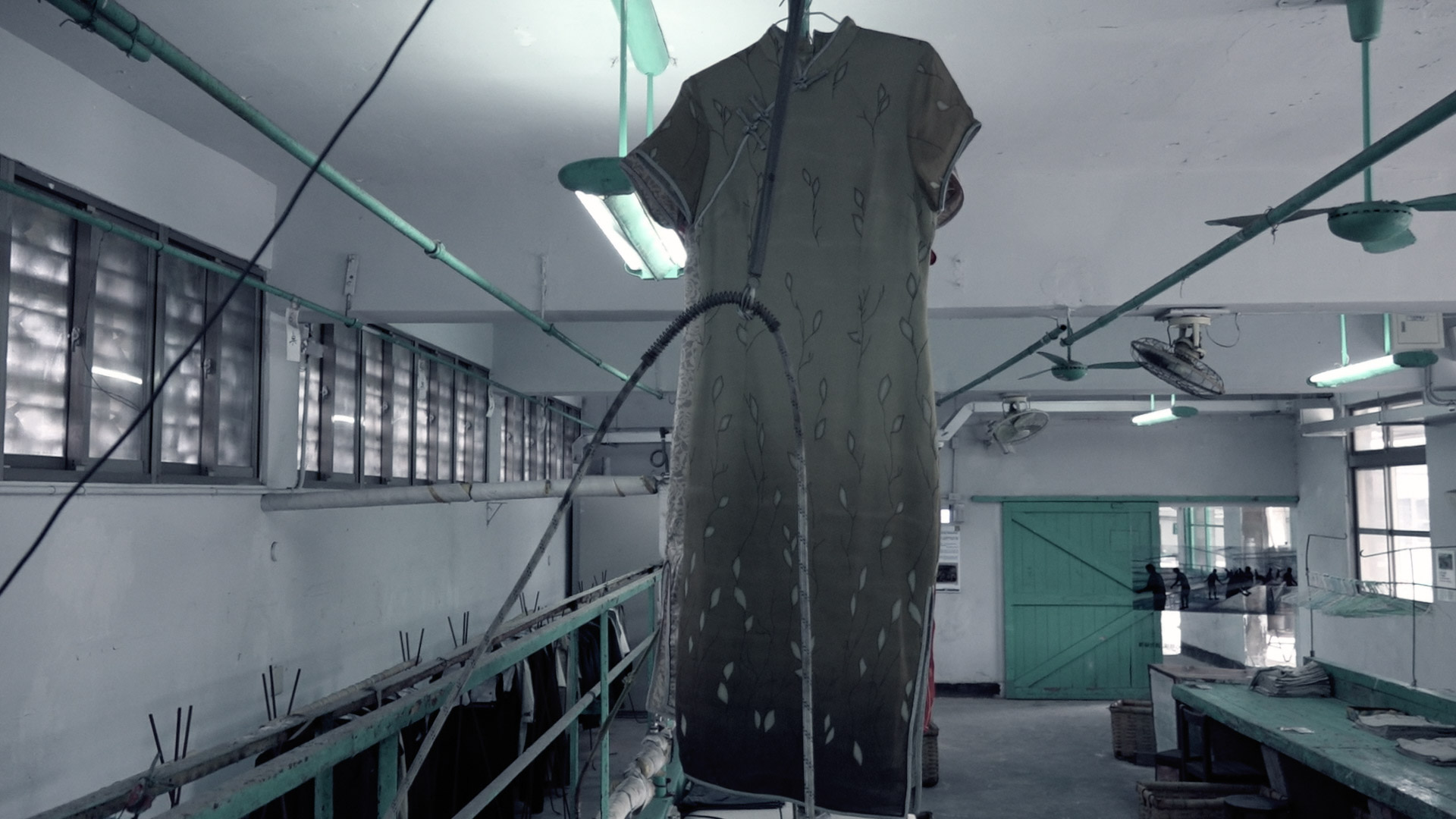 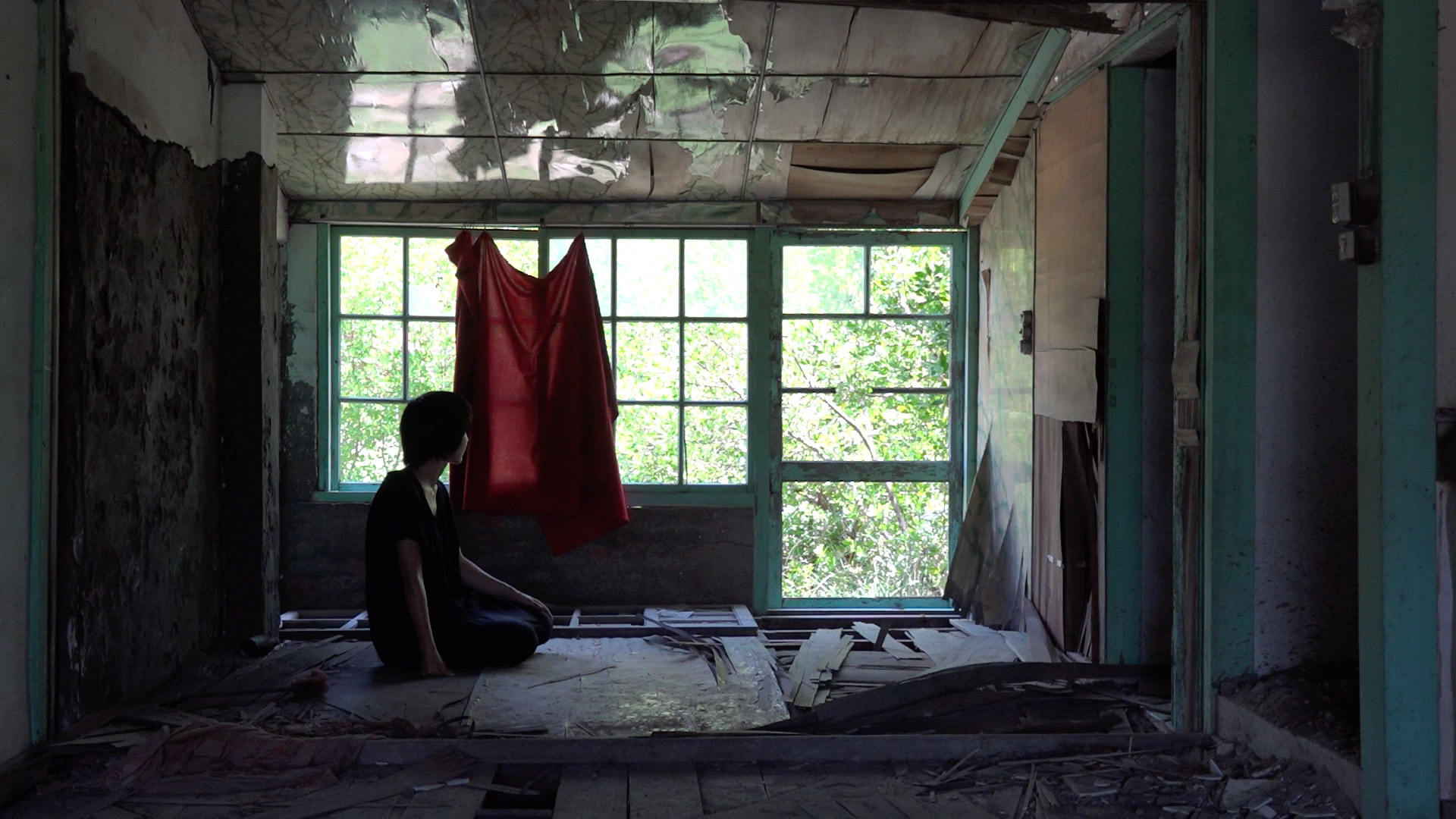 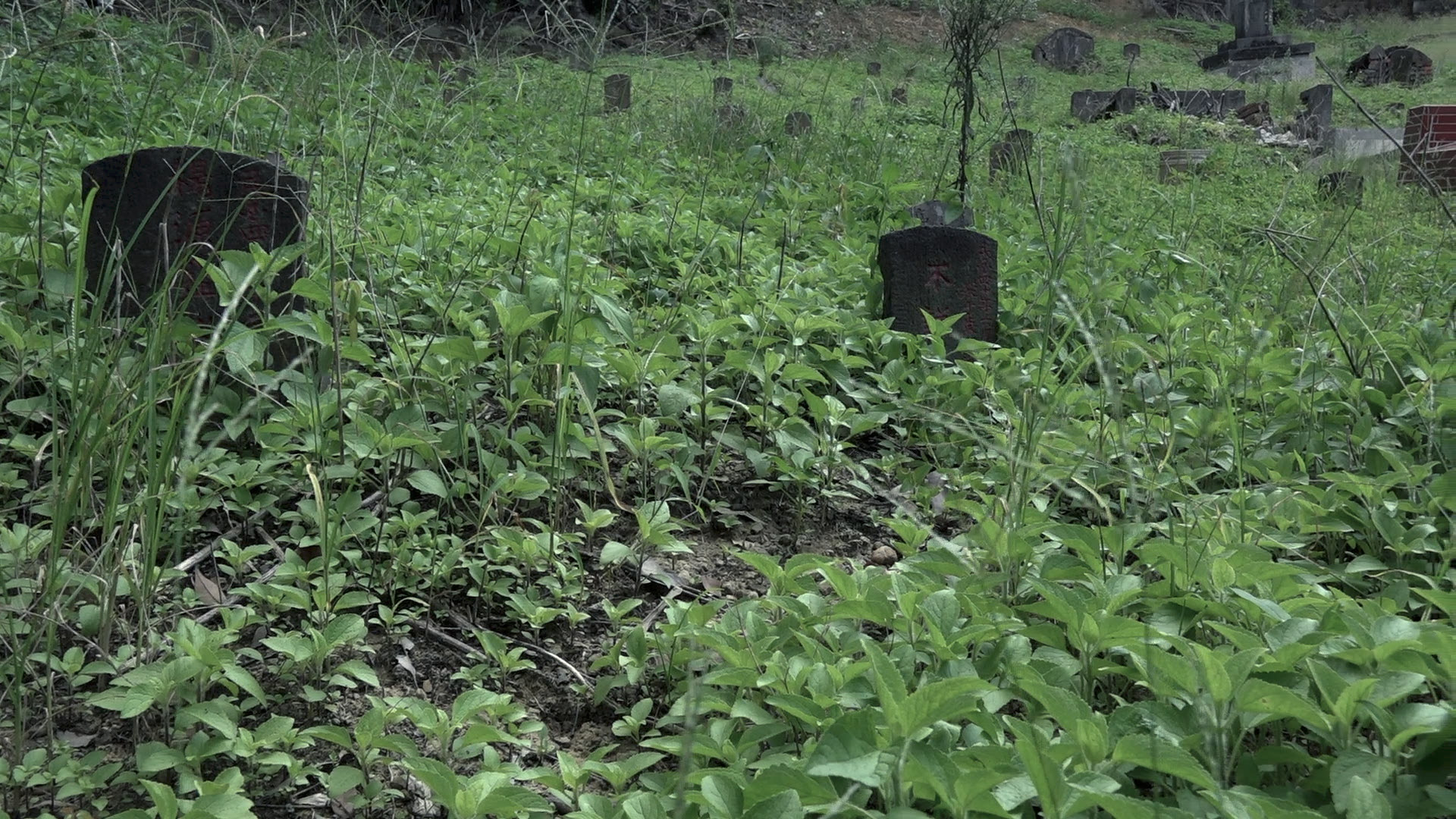 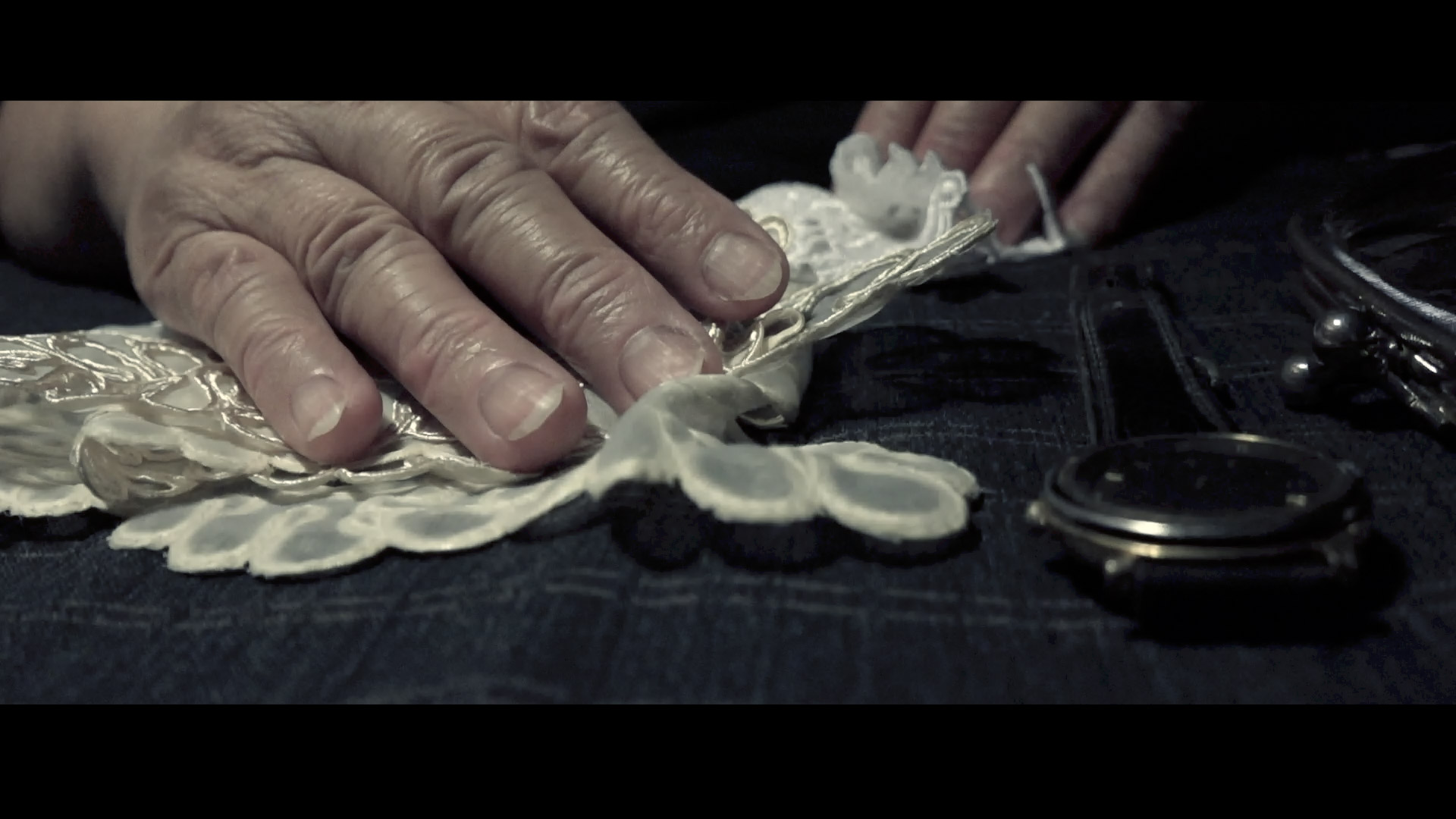 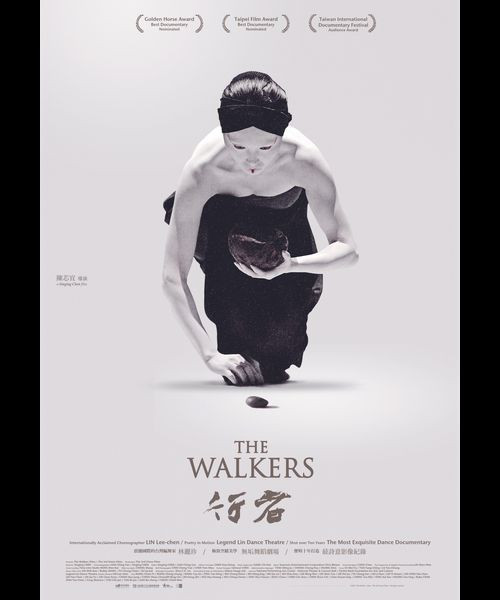 The deep rumble of drums opens the gate to the underworld and Sea Goddess Mazu g... 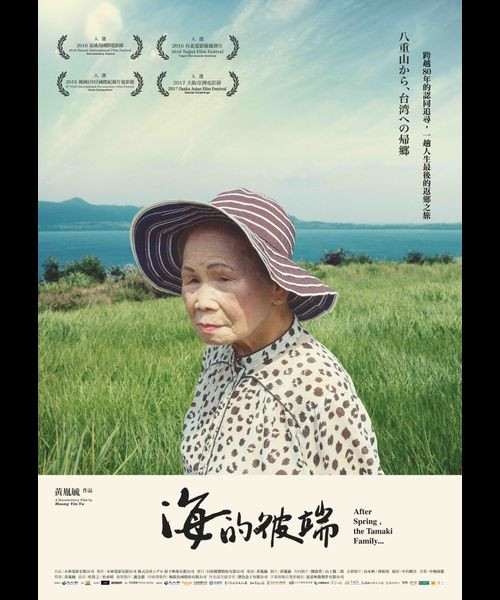 After Spring, the Tamaki Family…

During Taiwan's period of Japanese rule in the 1930s, a group of pineapple f... 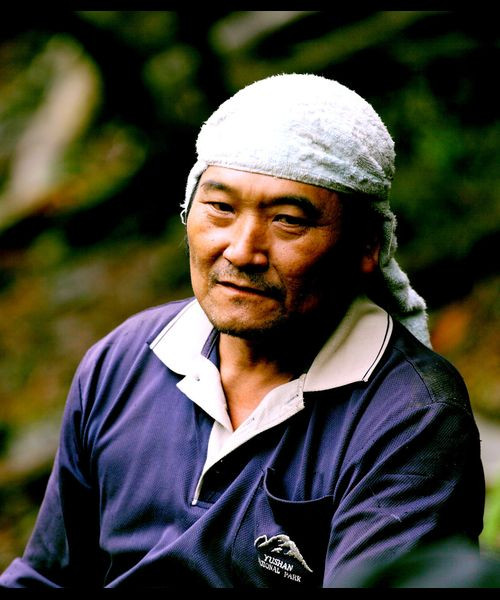 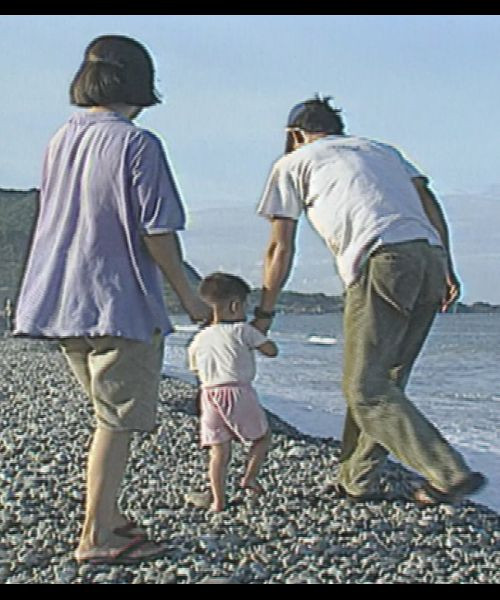 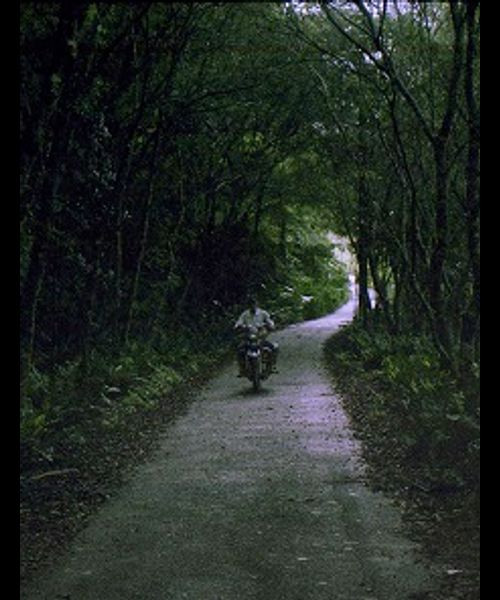 The film follows the life of SU's grandfather, Teymu Teylong, a famous hunte... 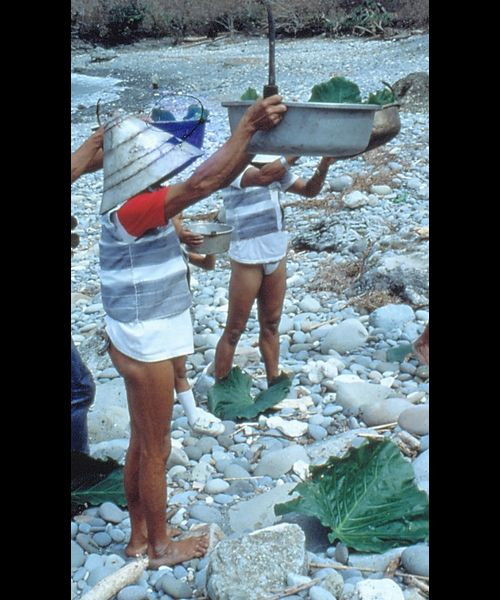 The film opens with a group of anti-nuclear activists, a Bunun doctor and a Han...